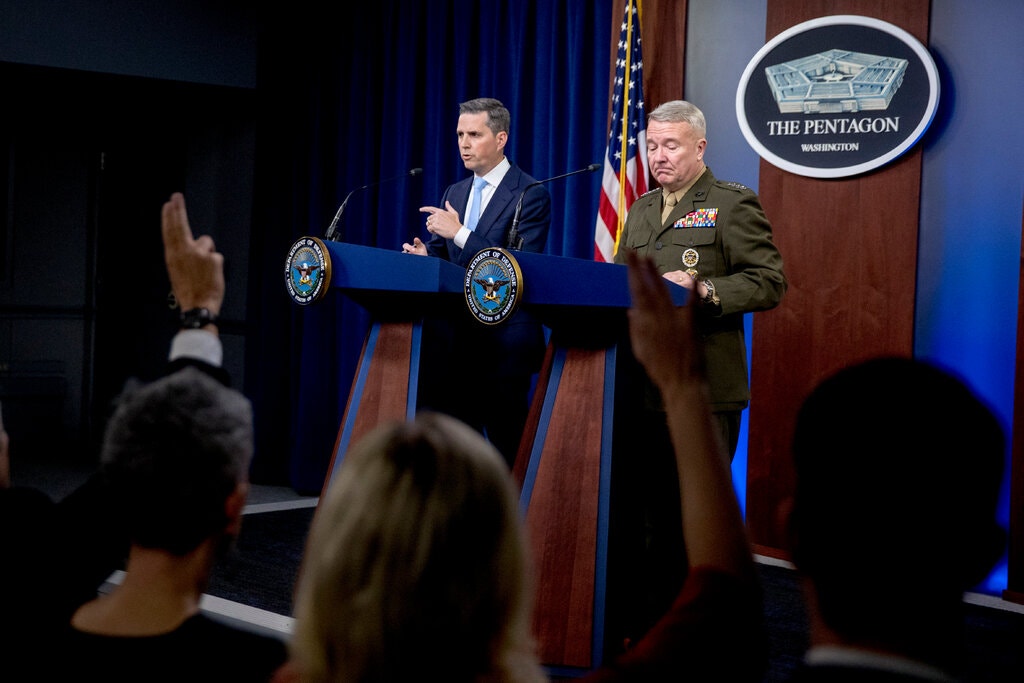 On October 31, 2020, the US State Department confirmed that an American who had been taken hostage in Niger was rescued by US Special forces in Nigeria. As reported by New York Times Pulitzer Price winning journalist, Eric Schmitt, the kidnapped victim, Mr. Walton, was held for a one-million-dollar ransom almost a week ago, a practice that has become all too familiar in the region. As poverty, insecurity, and desperation continue to define daily existence in the region bordering Niger and northern Nigeria, the governments of Nigeria and Niger have once again demonstrated their inability to protect their citizens and foreigners alike. But this sad reality on ground masks the equally sad fact that millions of dollars and human resources have been allocated over the past years to bring the region under a semblance of normalcy. The lack of visible progress in the region can no longer be ascribed to incompetence, and inefficient deployment of financial and human resources; it is now a clear case of criminal negligence, and deadly apathy by both civilian and military policy makers in both countries.

The French and Americans have, for all intents and purposes, left the region. This should not come as a surprise, for despite their combined efforts to assist Niger and Nigerian military regain control of the region from militants, the African forces have shown no evident desire or requisite skill sets to profitably take advantage of years of assistance. Thus, the condition worsens; insecurity, poverty, death of innocent citizens continue unabetted. And this has become the norm for the natives, but it should not be.

Eric Schmitt* of New York Times provided this account of the raid:

WASHINGTON — U.S. Special Operations commandos carried out a predawn raid on Saturday to rescue an American citizen who had been kidnapped this week from his home in southern Niger.

Commandos from the Navy’s elite SEAL Team 6 rescued the American, Philip Walton, 27, after tracking the phones of his attackers to a hide-out in neighboring northern Nigeria, U.S. officials said.

“U.S. forces conducted a hostage rescue operation during the early hours of 31 Oct. in northern Nigeria to recover an American citizen held hostage by a group of armed men,” Jonathan Hoffman, the chief Pentagon spokesman, said in a statement on Saturday.

Mr. Hoffman, who did not identify Mr. Walton by name, said he “is safe and is now in the care of the U.S. Department of State.” Another official said that Mr. Walton had been taken to an American air base in Niamey, Niger’s capital, to reunite with his family.

Mr. Hoffman said no American military personnel were injured during the operation, which required President Trump’s approval. Several of the captors were killed in the raid, U.S. officials said.

Mr. Walton, the son of missionaries, lives with his wife and young daughter on a farm near Massalata, a small village close to the border with Nigeria. American and Nigerien officials had said that Mr. Walton was seized from his backyard on Monday in front of family members after assailants asked him for money. He offered them $40 and was then taken away by the armed gunmen on motorbikes, the officials said. The captors demanded nearly $1 million in ransom for Mr. Walton’s release.

One American official said the assailants were criminals who intended to sell Mr. Walton to terrorist groups in the region. The operation was organized quickly with the assistance of officials in Niger and Nigeria, the official said.

According to U.S. officials, the rescue started just after midnight local time early Saturday when about 30 Navy commandos parachuted into the remote area where the kidnappers had taken Mr. Walton. Members of the rescue team hiked about three miles until they came upon the captors’ small encampment in a copse of scrubland bushes and trees.

In the brief but intense firefight that ensued and with surveillance drones buzzing overhead, all but one of the half-dozen or so kidnappers were killed. One captor escaped into the night. Mr. Walton was not harmed in the gun battle, and he walked out to a makeshift landing zone, where a U.S. helicopter whisked him to safety.

Several Westerners are currently hostage in the region. They include the American aid worker Jeffery Woodke, who was kidnapped in the central Nigerien town of Abalak in October 2016 and is believed to have been taken to neighboring Mali.

Mr. Walton’s kidnapping was just the latest spasm of violence in Africa’s Sahel region, which has experienced a growing torrent of attacks by Islamic State and Qaeda affiliates especially in Burkina Faso, Mali and Niger.

Six French aid workers and their Nigerien guide were killed by Islamic extremists in August while visiting a wildlife park near Niamey. An ambush in October 2017 near Niger’s border with Mali left four American soldiers dead.

*Eric Schmitt is a senior writer who has traveled the world covering terrorism and national security. He was also the Pentagon correspondent. A member of the Times staff since 1983, he has shared three Pulitzer Prizes.